As we were going to press the Mayor of London announced his intention to extend London’s Ultra Low Emission Zone (ULEZ) to include motorcycles (and therefore scooters) that do not meet Euro 4 emission standards. If the plans are implemented a daily charge of £12.50 will be levied to enter the capital from Monday, April 8, 2019.

It’s almost certain that the ULEZ will proceed as planned, however Transport For London’s own data shows that motorcycles account for 0% of harmful nitrogen oxide emissions. If enough people object to the inclusion of motorcycles in the plans, perhaps pointing out that the charge is both disproportionate and unnecessary to the harm caused versus the potential two wheelers have for reducing congestion, the Mayor of London MAY just change his mind on that point.

You have until June 25 this year to raise your objections or wonder forever if you could have made a difference… www.consultations.tfl.gov.uk 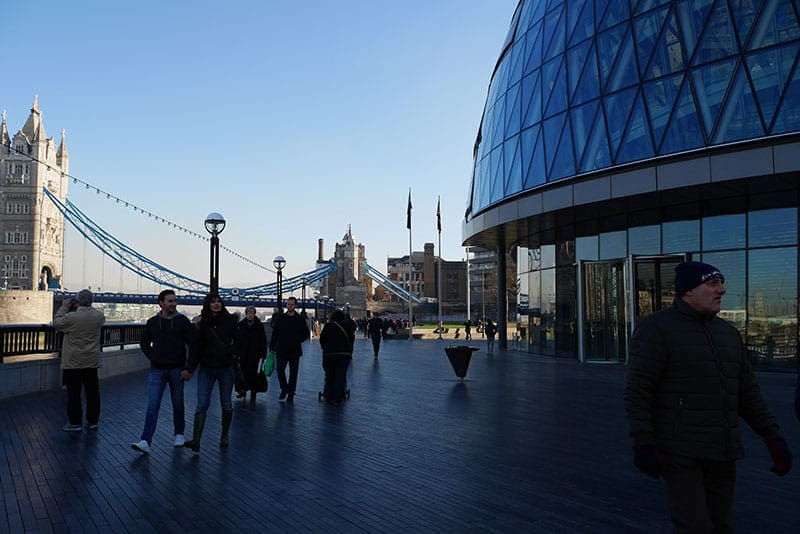