The Vespa flagship model receives power, technical and style updates. The new 300hpe engine promises to deliver more than 23hp (at the crank) as the ‘SuperTech’ version makes its debut, with new instrument cluster and integrated Nav-system. 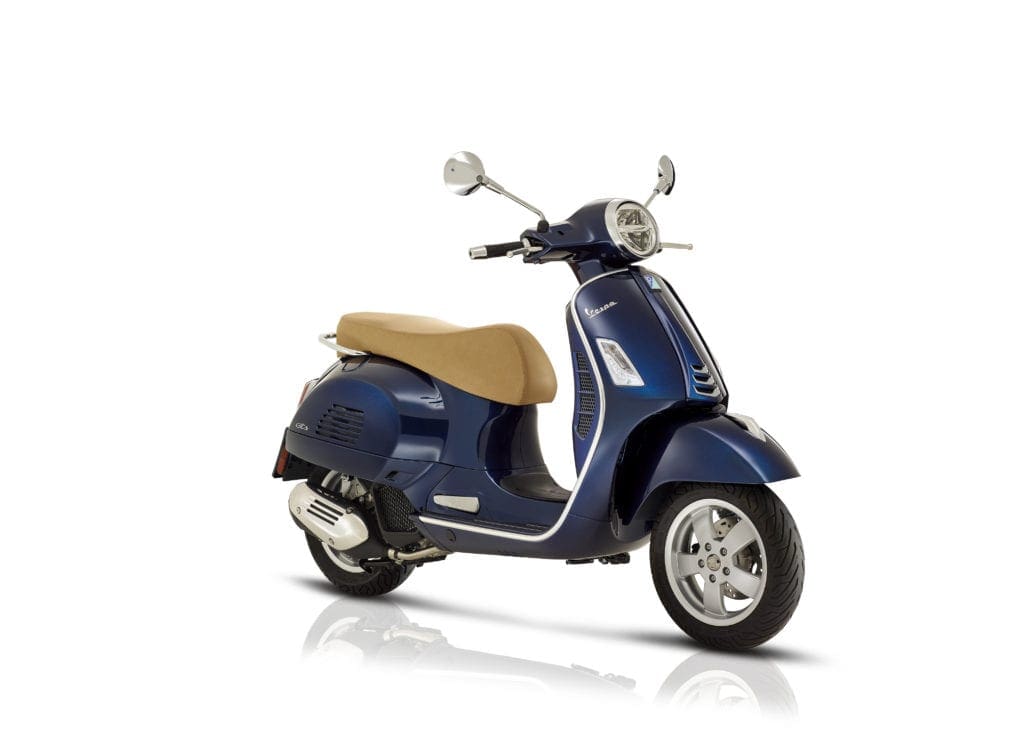 Two engine sizes are available, the already well-known and appreciated 125 i-get single-cylinder is now joined by the new 300 hpe (High-Performance Engine), the fruit of the latest Piaggio Group technology, which aims to create engines that are increasingly advanced and efficient in terms of limiting emissions and consumption. Able to deliver nearly 24HP, this is the most powerful engine ever adopted by a factory Vespa.

Modifications have also been made to update the design of the new Vespa GTS, while still retaining certain distinctive traits: the front headlight and rear lights now adopt full LED technology. The front section also features a redesigned shield. Also new is the shape of the handlebar, the chrome crest of the front mudguard, the rear view mirrors and the grilles to the sides of the shield, characterised by a brand-new honeycomb motif. At the rear, the side panels undergo a restyling, running under the body, while versions driven by a 300 HPE engine stand out for a new engine crankshaft cover and a new silencer cover. 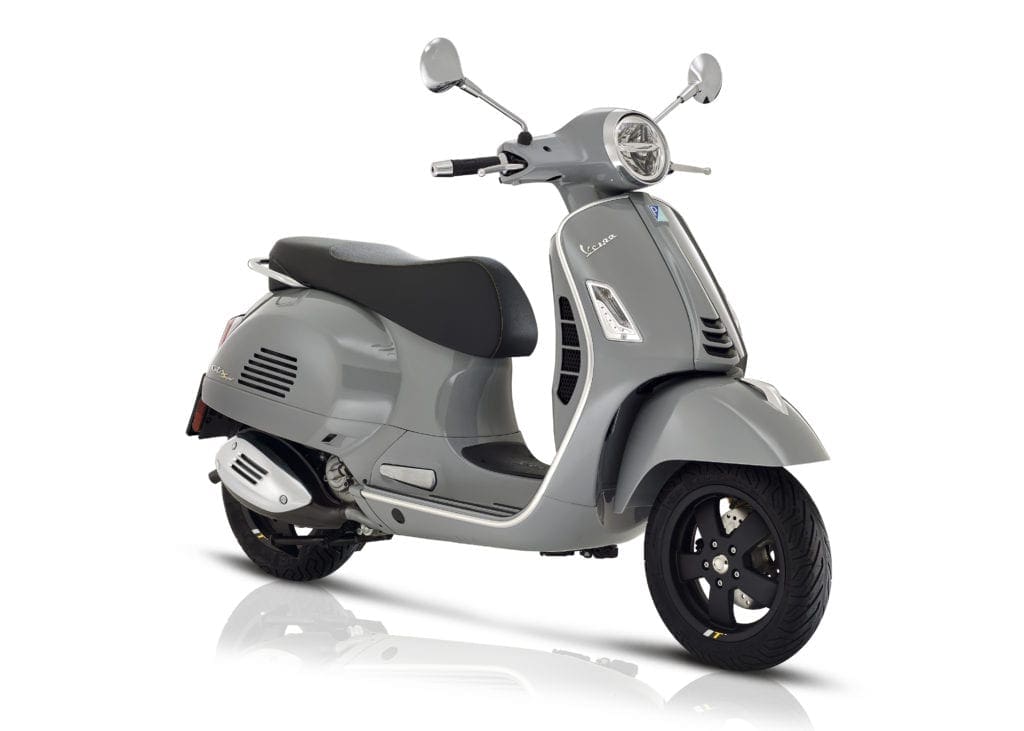 The new Vespa GTS boasts the latest evolution of the 300 cc single-cylinder, 4-stroke, 4-valve, liquid-cooled engine with electronic injection. Known as 300 hpe (High-Performance Engine), the unit has increased performance while at the same time reducing fuel consumption. With respect to the previous version, maximum power comes in at 23.8 HP at 8250 rpm, which translates into a 12% increase, while maximum torque, equating to 19.2ft-lbs at 5250 rpm, has been boosted by 18%.

Piaggio has adopted a new head and piston with redesigned features which results in a highly efficient combustion chamber, and also benefits from valves and ducts of increased diameter inside the head. The camshaft now benefits from optimised timing and valve lift speeds, and the introduction of a new high-pressure multi-jet injector also helps to improve combustion. Lastly, a more generous intake line improves the torque delivered at low revs and ensures a smooth ride.

The transmission has also been redesigned: the CVT boasts a new belt, new geometry, and new materials, all enveloped by a new cover coated with a sound-absorbent material, to reduce mechanical noise, also aided by a new, more rigid clutch drum. The engine is controlled by a latest-generation Magneti Marelli MIUG4 ECU, already compatible with the future Euro 5 standard. All models in the new Vespa GTS range are also available with a 125 i-get electronic injection engine, with four valve distribution and liquid cooling.  Engines in the i-get family stand out for the adoption of the Piaggio patented Start & Stop system known as RISS (Regulator Inverter Start & Stop System). The 125 i-get engine is accredited with power of 12hp at 8250 rpm, and a torque value of 8ft-lbs at 6750 rpm.

Technical and other features:

VESPA MIA connectivity system allows you to connect your smartphone to the Vespa GTS on-board electronics system via Bluetooth. VESPA MIA and the new Vespa app are specifically designed to connect iOS or Android mobile devices to the latest Vespa models equipped with an instrument cluster with TFT display: Vespa Elettrica, Vespa Primavera S and Vespa Sprint S, and the brand-new model in the Vespa GTS range, the SuperTech version.

Once connected the TFT display will clearly show all notifications relating to incoming calls and messages in the centre of the screen. The system also allows for call management via a joystick and the use of vocal commands to make calls or listen to music, by activating a playlist. To fully enjoy all these functions, Vespa GTS SuperTech offers a special dedicated Jet helmet as an accessory, the helmet complete with built-in earphones and Bluetooth intercom.

The display also serves as a navigation system, accompanying the rider along the route, pre-set in the Vespa app, with directions and pictograms.

Available as standard with Vespa GTS SuperTech, the VESPA MIA system is available as an optional for other models in the new Vespa GTS range. 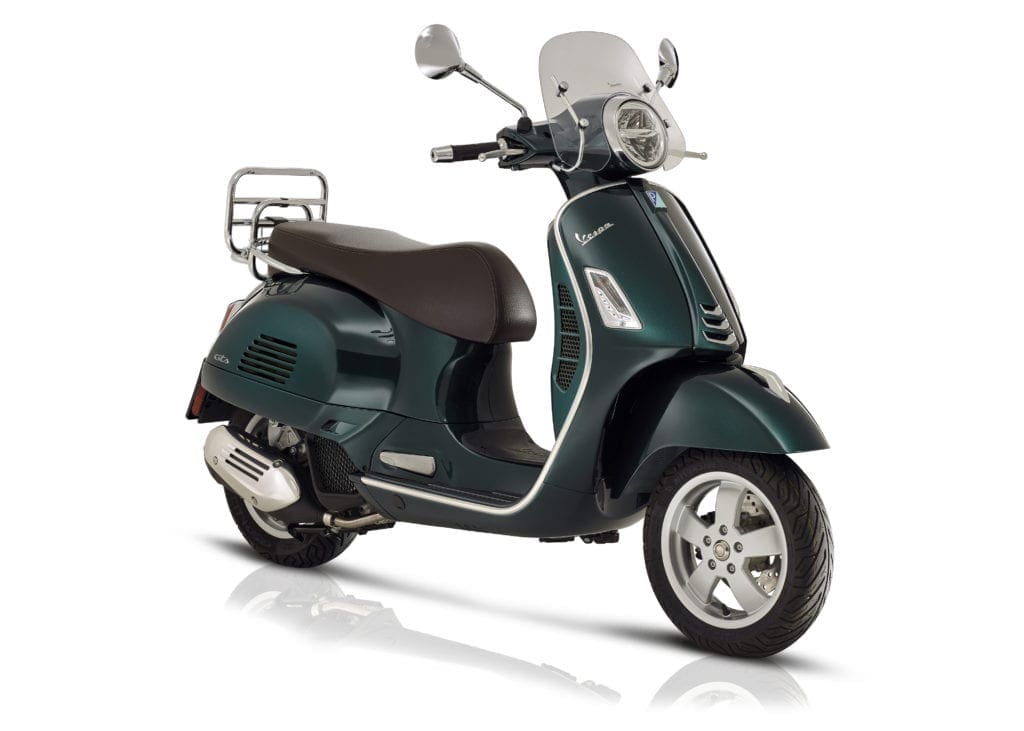 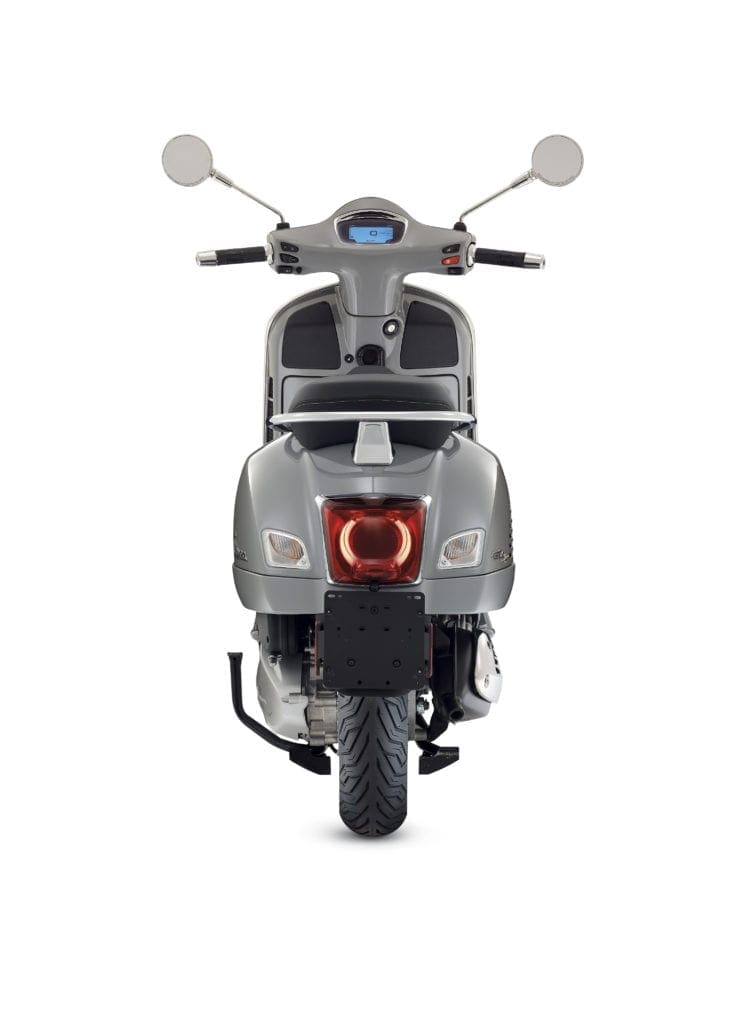 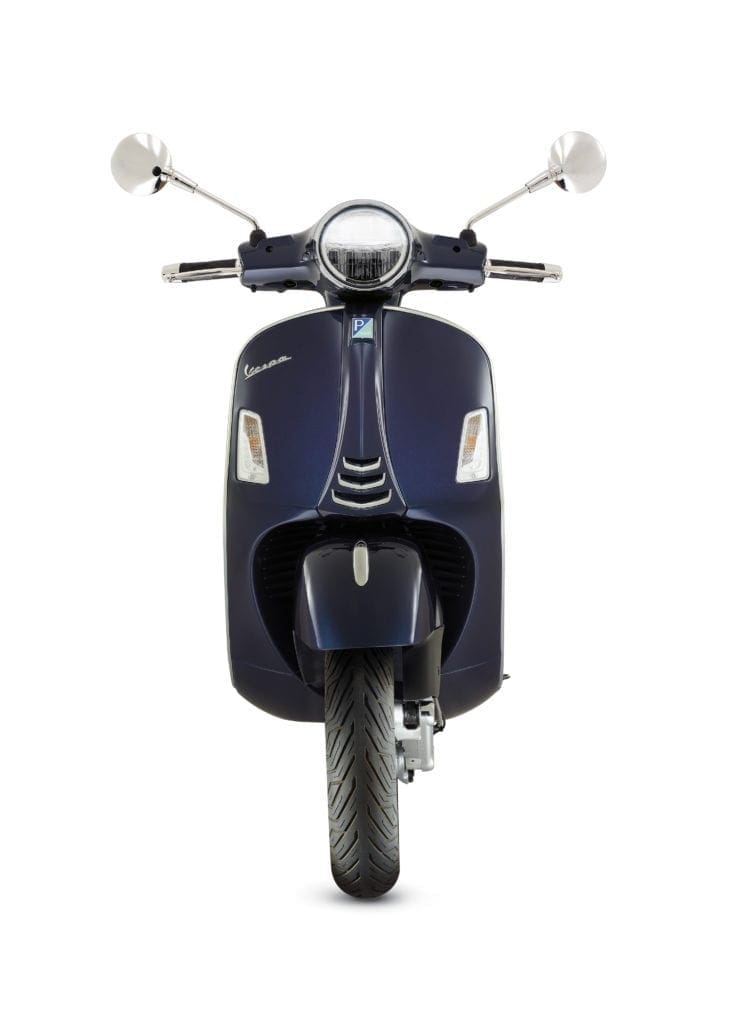 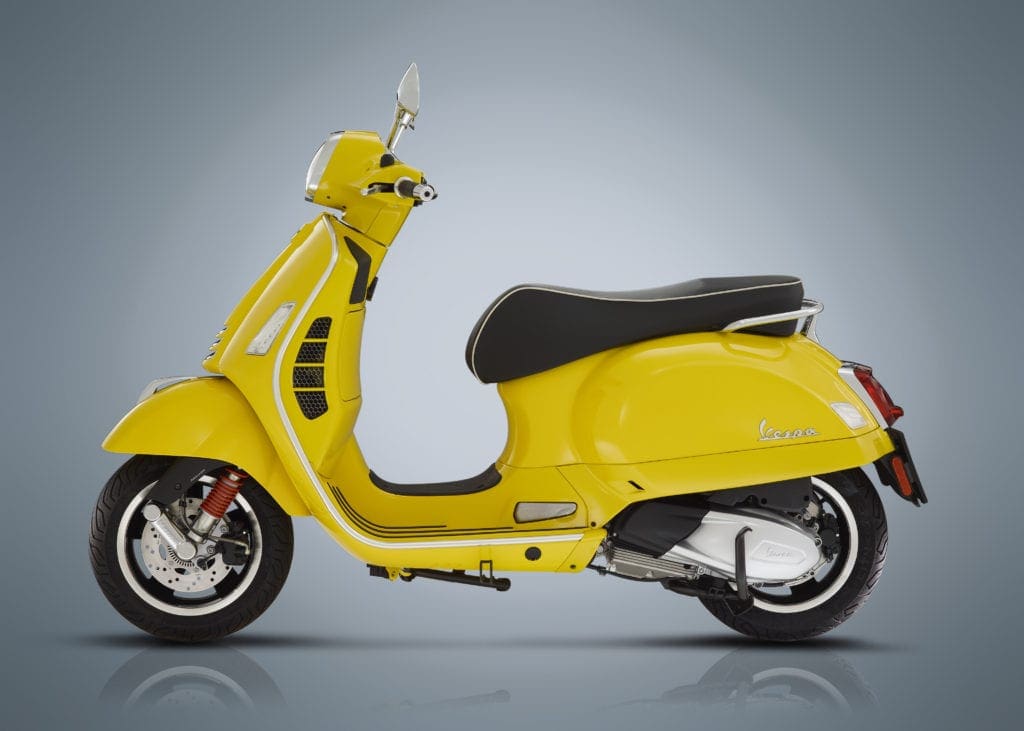