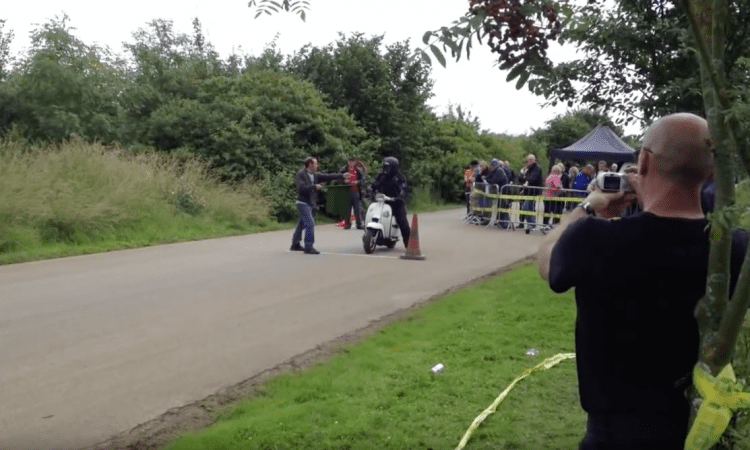 Organised jointly by the LCGB and VFM, the fifth BSRA National Rally of the 2012 season took place at Lincoln Showground over the weekend of July 13-15, 2012. The event – which also coincided with the 65th Anniversary of the Lambretta marque – proved to be a runaway success and was attended by around 4.500 people.