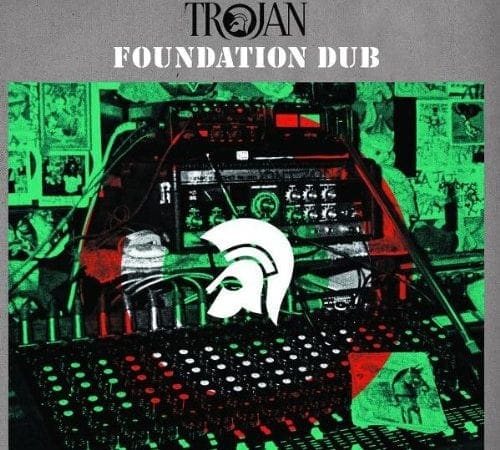 Another re-release from the Trojan archives and while the title may sound similar to a previous box set of theirs, we are assured that every effort has been made to avoid duplication of material included on any other current Trojan release. 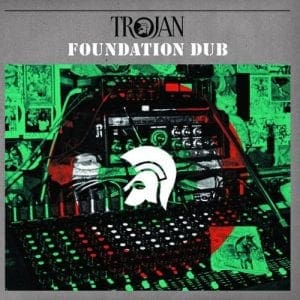 Featuring two CDs and 40 tracks, this albums covers the 70s and 80s, an era when releasing ‘versions’ as B-sides to regular reggae and ska singles became commonplace. It was also a time when technology was explored by the producers and so these instrumental, or ‘toasted’ takes are often full of sounds and effects considered new at the time.

As you may expect, producers Lee ‘Scratch’ Perry and Bunny Lee feature heavily, with the artists including Rupie Edwards, Delroy Wilson, The Upsetters, Agustos Pablo, Susan Cadogan, King Tubby, Gregory Isaacs, The Heptones, Horace Andy, Jackie Mitoo, The In Crowd and Sly & Robbie. As such you’ll hear a number familiar tunes here and there as this album includes ‘versions’ of Everyday Wondering, Fever, Fattie Fattie and more.

Yes you’ve got to love a bit of dub, or be a dedicated Trojan collector, but for a big chill out on a bright summer’s day this is a great album.