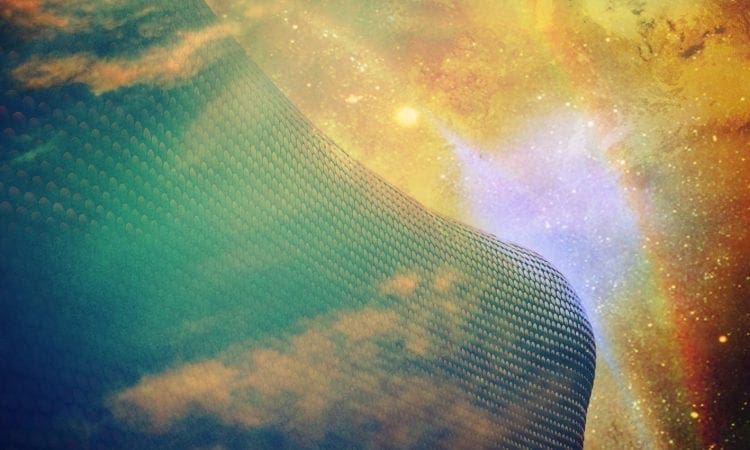 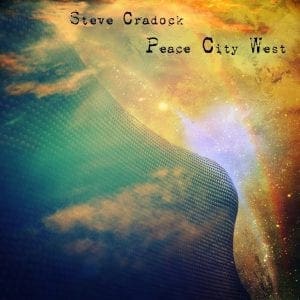 Scheduled for release on 14 February (on his own label), the Ocean Colour Scene guitar maestro’s new single, Last Days Of The Old World is a wonderful melodic Byrds-esque song. Featuring Paul Weller on backing vocals it’s an uplifting, contagious little number, not too fruity but plenty of flavour. While not an OCS number you can hear the pedigree, as well as that of working with Weller, yet it has a distinct sound of its own that’s got makings of being popular without being pop. It’s upbeat too, you can hear the soul in this song and hopefully that’s a sign that Steve’s next album will follow suit and produce a few more like this. Personally while musicianship is good, I like something you can dance to (not that I do strut my stuff that often, I hasten to add!).

Last Days Of The Old World is available as a free download for a limited time on Steve’s website www.stevecradock.com then on 14 February available with the B-side Dressed In Flowers which is a gentle, musical number (rather than dance floor filler) that, when thinking about it, would act perfectly as a piece to play to your beloved on Valentine’s Day after the romantic dinner and bottle of wine!

Last Days Of The Old World is taken from Steve’s forthcoming solo album of the same name which is due out in April and will include collaborations from Paul Weller, Mani (Primal Scream), and OCS fan, actor James Buckley (Jay from The Inbetweeners). Steve will be on tour in April to promote the album as well.

Listen to: Last Days Of The Old World