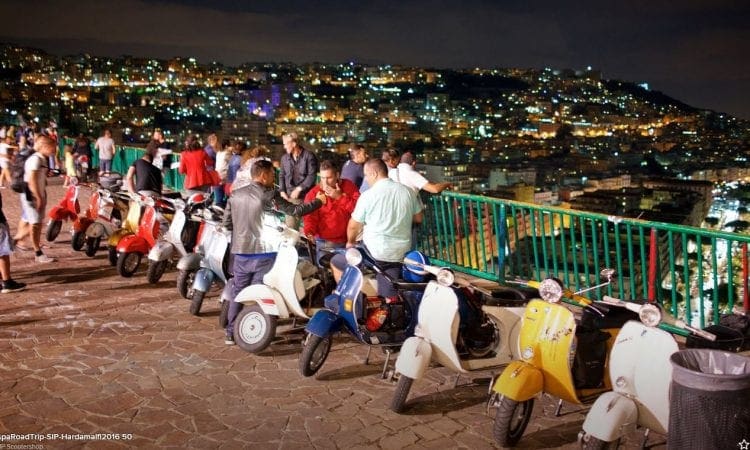 Scooters, beautiful weather, and the amazing Italian roads of Amalfi…..the stuff dreams are made of. Christian from SIP tells all in his blog…