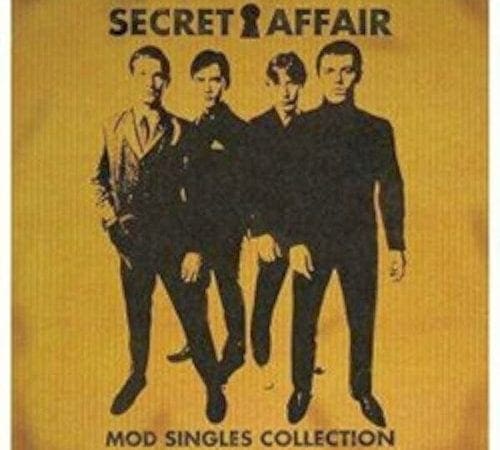 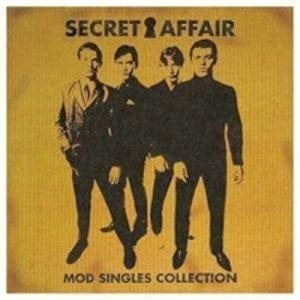 I’ve got the Glory Boys album somewhere, but it hardly ever gets played. Same goes for the couple of Secret Affair singles I have too, I suppose I’m just not a big enough fan to keep them next to my turntable. I was surprised then when this album arrived and I found myself poring over the sleeve notes (by Chris Hunt, along with the band talking about the singles) and track listing.

I put the CD on and Time For Action kicked in, sounding younger and fresher than I remembered. Soho Strut next reiterates that Secret Affair were more than a couple of scooter rally dance floor fillers, then Let Your Heart Dance, which musically I really like.

My World too is a great song, and I skipped straight to the USA single mix version (one of nine bonus tracks on here, along with New Hearts’ singles and two new Secret Affair Tracks from 2006) and found myself noticing the extra emphasis on the orchestration of the strings for our cousins across the Atlantic.

The truth is that this collection of Secret Affair’s six 7-inch releases from our favourite land-lubbing Captain has reminded me there is more to them than a couple of sing-along anthems, while at the same time reinforcing the fact that those anthems were nevertheless very significant songs for their time and the audience they were written for.

Yes there are a couple of lemons as their career moves on, but that’s my opinion and as I’ve said I”m not a die-hard fan – for which it goes without saying, this is a must-have album.

Listen to: Let Your Heart Dance