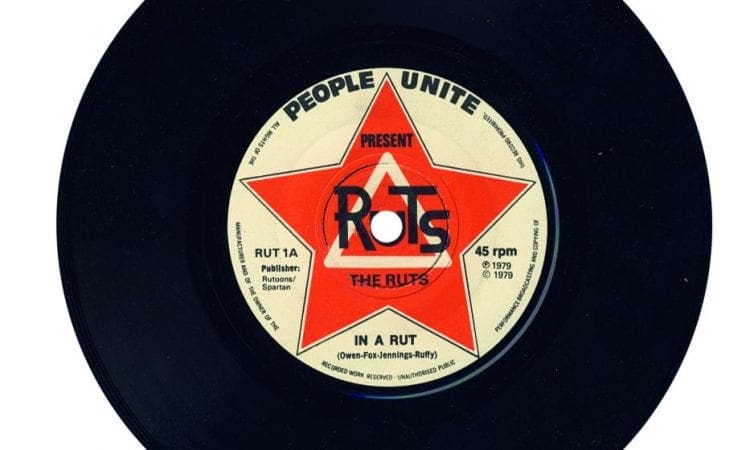 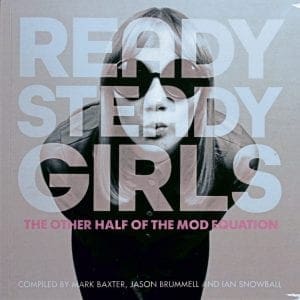 While there have been countless books focusing on the Mod scene(s) of the 60s, revival era, the 80s and beyond, they all have skimmed over the subject of the females of the species. Until now that is. Ready Steady Girls is a coffee table type of book, with an abundance of previously unseen, rare and rarely seen images from the various eras of Mod.

Many are from the personal collections of the many featured interviewees. On top of which, the three compilers, who between them possess a prolific output of books, have tracked down Mod girls from the 60s, revival era, mid-Eighties right up to the present. Reflecting the worldwide appeal of Mod, there are anecdotes, recollections and first hand viewpoints collated from all over the Mod(ern) world. Ten chapters in all cover just about every imaginable subject applicable to Mod girls from the various ages of the Mod scene.

A couple of major coups are memories from Ready Steady Go! (the iconic 60s TV show), dancer Sandy Sarjeant and legendary 60s fashion designer Mary Quant. Equally if not more interesting are memories of everyday Mod girls, some of which contradict each other. Though depending where the girls were based at any given time it’s not surprising, as Mod meant different things to different people at different times in different locations.

All of which are correct of course, as being individuals, there are many alternative views on how things were to each individual. One slight criticism is there are several typos in the book; that said, it is a minor issue in reality. Ready Steady Girls will appeal to males and females of the Mod persuasion, those with an interest in the 60s as well as anyone with a thirst for information on subcultures. The subtitle to the book, The Other Half of the Mod Equation, pretty much sums this book up perfectly. Available mail order from www.facebook.com/Ready-Steady-Girls-5027116993200/ or via any bookshop. 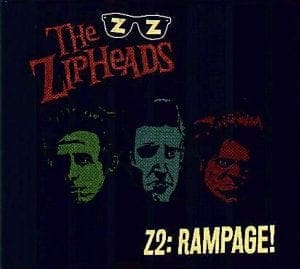 More than just an average psychobilly band, The Zipheads tear up the rulebook, add a few extra pages and then throw it into the speakers. Taking the traditional three piece rockabilly line-up of guitar, drums and slap bass, they throw punk, rock, hints of swing and much more into the mix and come out with a sound all their own. Inhabiting the same general area as Nekromantix or The Reverend Horton Heat, but with wider scope, the band take psychobilly off into a new field, throwing in bits of swing, hints of ska, and even a surprising dab of soul — and that’s before you get to the strange, but listenable, cover of Get Ready (yes, the Temptations song!) that rounds the album off. Before you get there though, you’re treated to well written, carefully crafted, flat out rocking and slower, almost introspective, interludes.

The band are getting themselves a storming reputation on the psychobilly scene. This album explains exactly why. Barnstorming stuff. 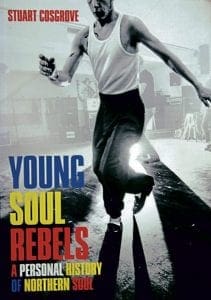 Broadcaster, Journalist and writer Stuart Cosgrove spent many years travelling the length and breadth of Britain attending Northern Soul events, all-nighters, all-dayers and the like. Young Soul Rebels is his second book, his first being the critically acclaimed: Detroit ’67 The Year That Changed Soul. Young Soul Rebels is drawn from his own life story. We follow him from being a fresh faced young Scot earning his spurs on the early Northern Soul scene, though his acceptance on the scene as a rare record collector and occasional DJ, up to more or less the present day. As well as tracing the development of the Northern Soul scene through his own personal experiences, Stuart also shines a spotlight on some of the larger than life characters from within its ranks.

There are social and political changes, as well as the drugs and obsessive quests to track down rare vinyl in America. The book takes us up until the advent of current technology and its effect on the Northern Soul scene of today. Stuart traces the rise of the Northern Scene from Manchester’s Twisted Wheel, via The Torch in Stoke-on-Trent and Wigan Casino, to Stafford’s Top Of The World and the UK’s longest running all-nighters at London’s 100 Club, Young Soul Rebels to the current day. It’s witty, humorous and, on more than a few occasions, hard hitting in equal measures and a damn good read too. Available through Amazon and bookshops.