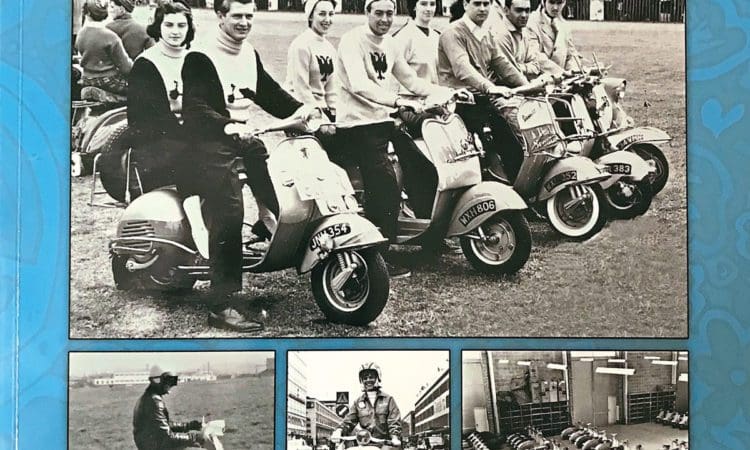 In the first of a trilogy, Stuart Owen takes a look at the most influential decades of scootering. The first volume covers the 1960s.

It’s said that ‘If you can remember the 1960s, you really weren’t there’ and in truth the majority of Scootering readers were little more than babes in arms for most of the decade. Setting that fact aside it’s a decade that still fascinates a huge number of people.

As a consequence, finding fresh material to document the era has become increasingly difficult. In this volume Stu demonstrates his uncanny ability to root out unseen images and provide detail on others that are better known.

As this is published by Mortons, the parent company that owns Scootering, I was aware that it was in production and feared that it would simply be a rehash of the more popular images from Mortons archive. Not that there’s anything wrong with the archive, but some of the images do tend to crop up regularly.

In fact, only around a third of the images used are from that source and many of those I’ve not seen before; the rest come from Stu’s own archive and those of individuals he’s tracked down over the years. In the days of social media and instant file sharing, Stu’s reluctant to say that many of these images have never been seen before, but I’m an avid consumer of such things and there are plenty that are fresh to my eyes.

As can be expected, most of the images are of the ‘big two’ but there are a smattering of other marques represented. All aspects of the 60s scooter scene are covered, from club rallies to manufacturing and sport but it’s the images of humdrum domesticity that I enjoyed most.

The Sixties was the last decade when scooters were part of family life, rather than an enthusiast’s toy and these snippets of social history are fascinating. Among these images are scattered a selection of ephemera and period advertising, each of which adds to the book’s appeal.

My only criticism is that because it’s a soft-bound ‘bookazine’ some of the double page spreads don’t really work but that’s a relatively minor point in what’s an otherwise excellent selection of illustrations. There’s plenty of information between its covers but it’s certainly not a book that takes itself too seriously; some of Stu’s captions had me laughing out loud.

There’s no narrative to the book, Stu wisely steers clear of trying to document the subject in words and there’s not even an attempt to place the images in chronological or subject order. While that thought may upset readers with a tidy mind it shouldn’t, this is a book that encourages browsing.

It’s an ideal thing to keep in the ‘smallest room of the house’ though my review copy’s made its way to the workshop where I’ve started looking through it as a distraction when things aren’t quite going right with some project or other. In fairness it’s cheap enough to have one in both places!

This is the first in a trilogy and I can’t wait for the Seventies to arrive. 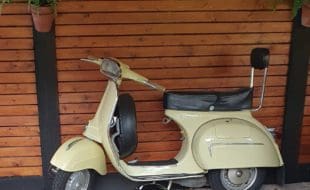 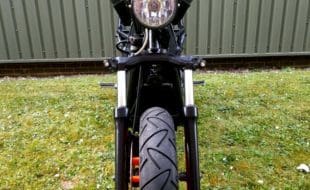 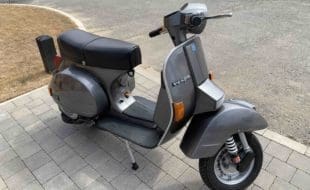 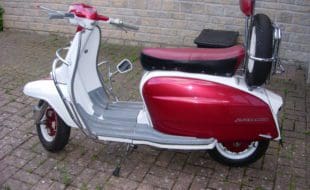 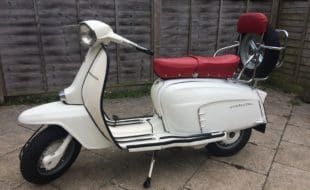 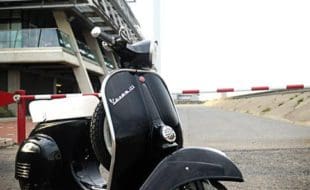 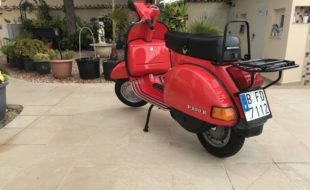