The final scooter in Graham’s Vespa Trilogy is a beautiful Rally 200. Unlike his other Vespa creations, there’s no 30+hbp motor, no wide-wheel conversion and no lowrider front end…just a beautiful machine, which is ridden not hidden. 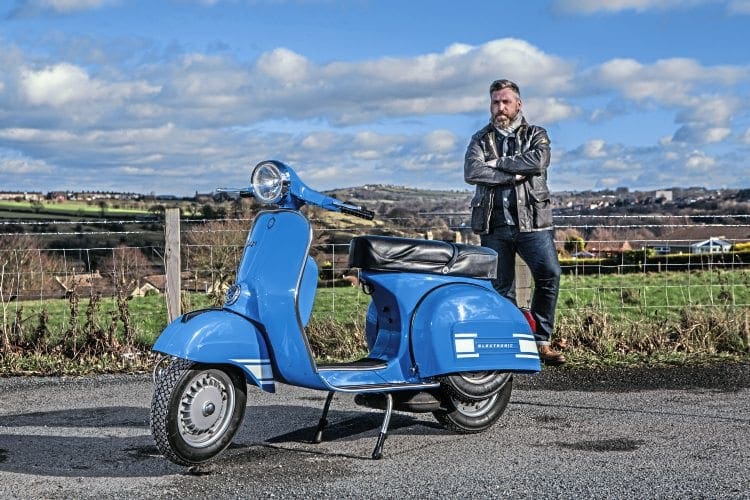 In the uplifting words of Jeff Lynne and his Light Orchestra: “Sun is shinin’ in the sky, There ain’t a cloud in sight. It’s stopped rainin’, everybody’s in the play, and don’t you, it’s a beautiful new day, hey!” Certain things make us happy, the Vespa Rally being one such object. Even as an ardent Lambretta fan I have always had a strange affection for the bulbous lines and impressive motor of the 70s Piaggio flagship.

The Rally first appeared in 1968 as a replacement for the ageing Super Sport; it came in two versions, the major difference being the size of the engine. The first models were 180cc (1968-1973), then in 1974 the iconic 200cc appeared. This latter model also featured electronic ignition and gave a ‘heady’ output of 9.7hp giving a top speed of over 70mph! 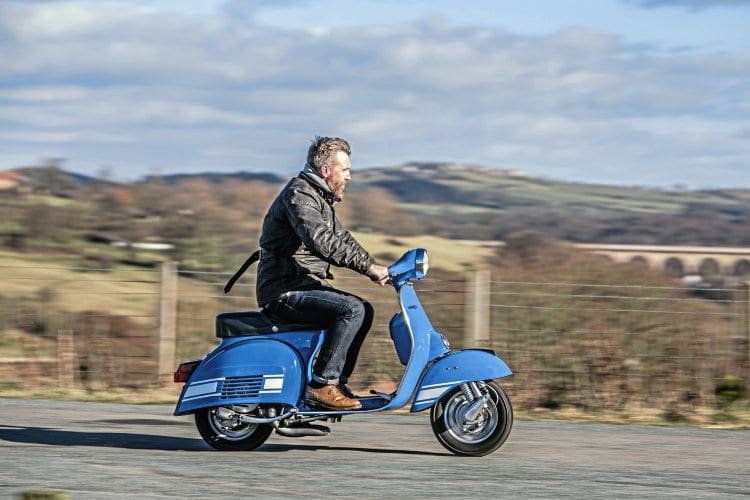 Coming in a range of colours from bright orange to vivid blue as you see here, it was definitely a statement product of the era. That said it was also a machine to ride — large dual seat, adequate storage, improved range because of a bigger fuel tank, decent suspension, good lighting, reliability and a smooth and powerful engine. 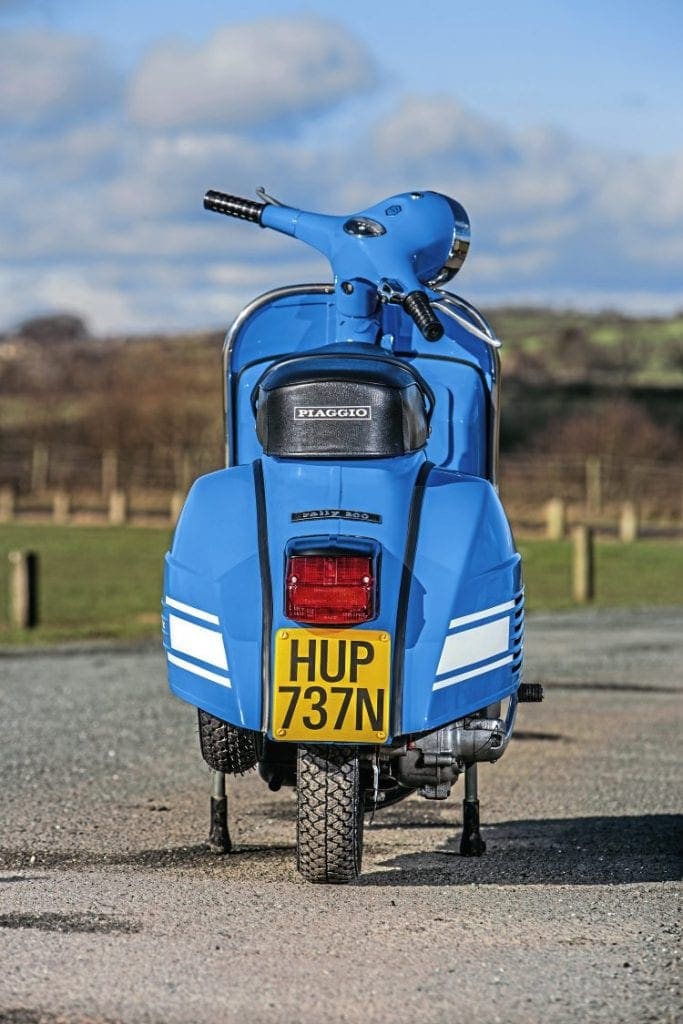 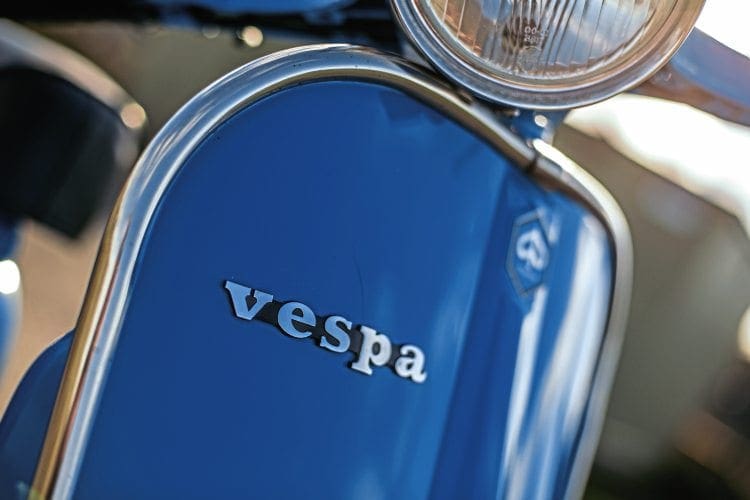 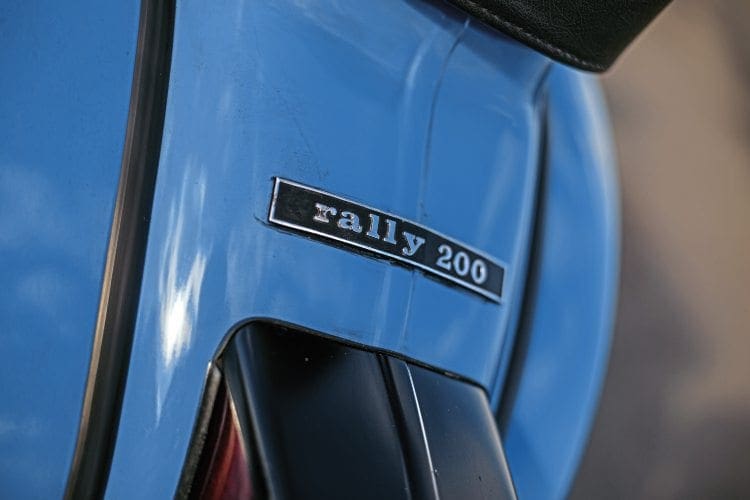 The machine you see here is owned by Graham from County Durham. He bought it in 2012 for a very reasonable £2800, especially when you consider it had already been restored by the previous owner to this standard.

Engine-wise it is basically just as it was when it left the factory complete with original Femsatronic 6v ignition. However to give it a bit more ‘grunt’ it now has a SIP ‘Road 2’ exhaust, larger main jet (120) and has had the air filter drilled to improve airflow. 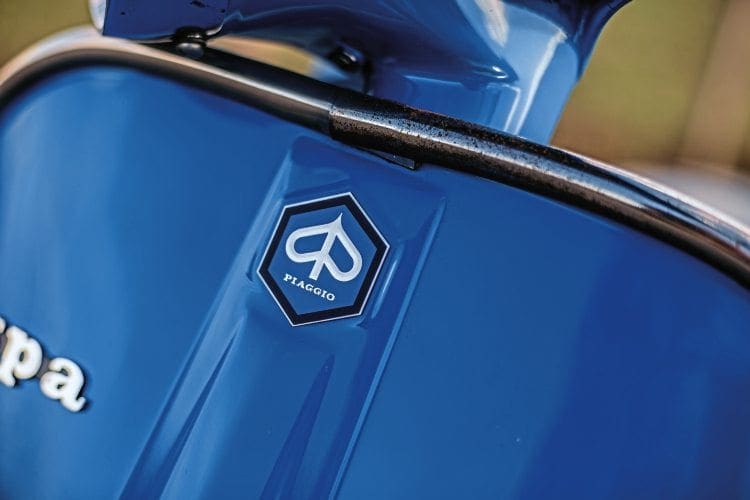 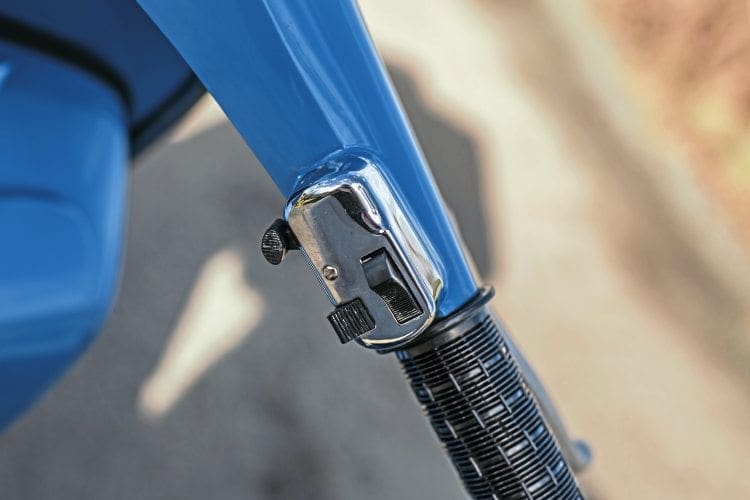 The only other changes are to the suspension, a BGM Pro damper on the rear and a ‘Stoffi’ stiffer spring on the front gives it a bit more feel and cornering faith! The resulting machine is, I’m sure you’ll agree, a thing of beauty.

Now I accept the work-horse P200, and even the up to date GTS300 are both perfect for their tasks but I really don’t think Piaggio or Vespa have produced anything quite as ‘tasty’ as the mid-Seventies Rally. 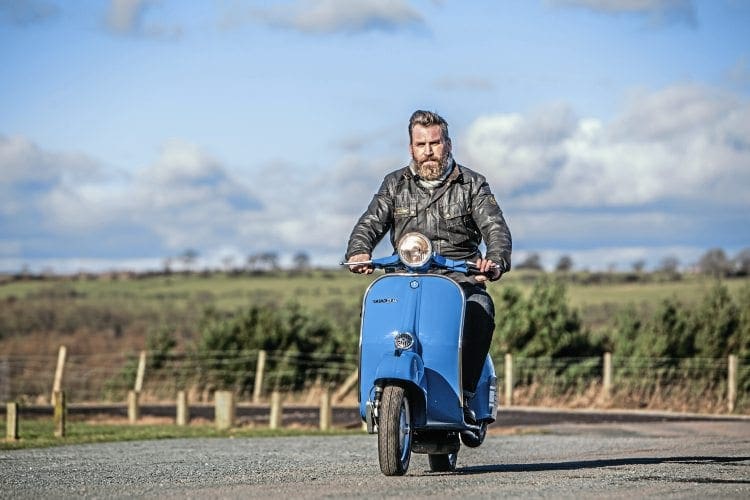