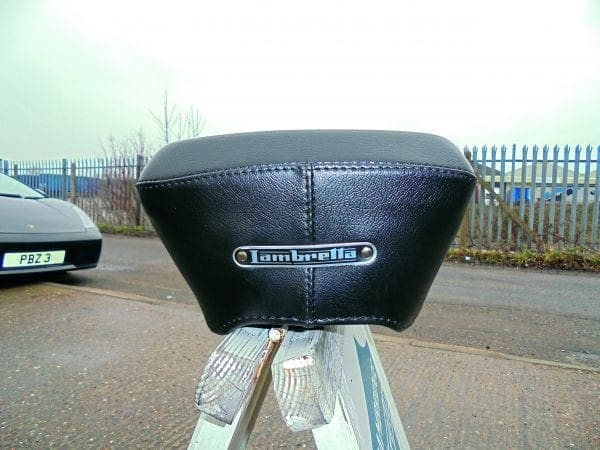 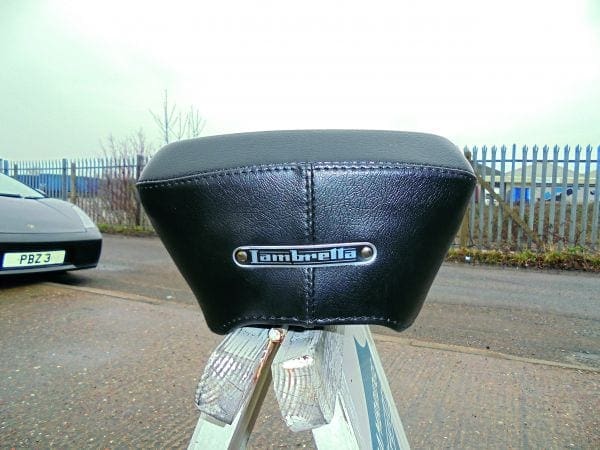 In the past, the filter length and hose for the reserve has been much higher than original fuel taps, meaning that the amount of fuel before you went on reserve was minimal. Now you will have far more range before you run out of fuel! 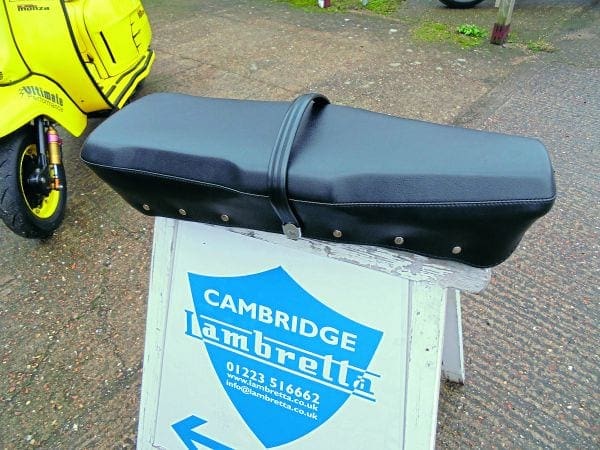 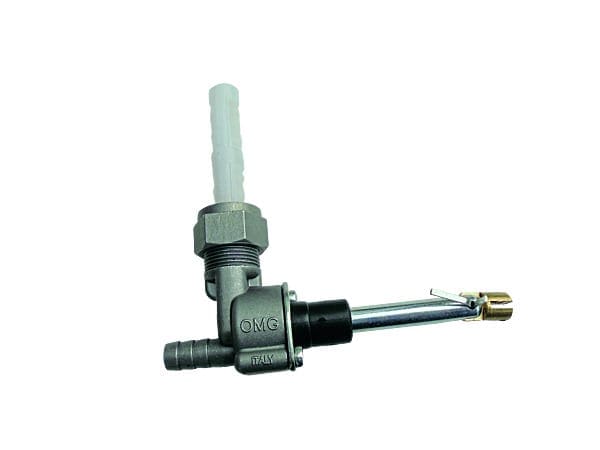