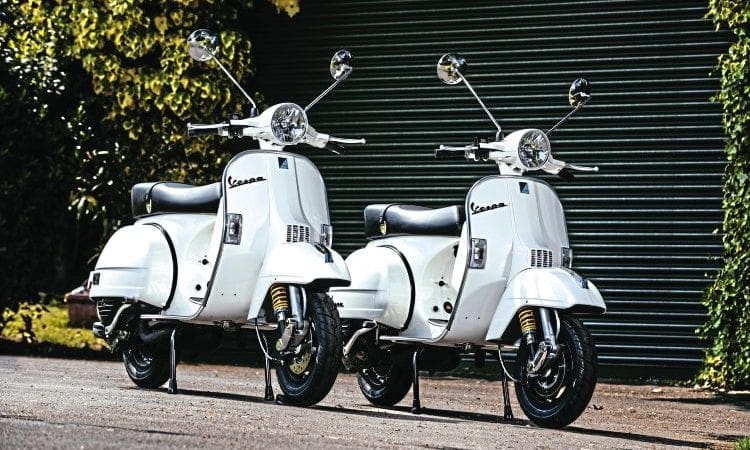 
“When factory production ceased there were plenty of Piaggio built replacement engines available from stock. As these started to dry up in the UK we widened our search and bought them in from pretty much every market Vespa had ever supplied. Obviously that couldn’t last forever and when I priced up the cost of building a motor from scratch using all new components the cost was prohibitive. I thought that was the end of it but then realised many of the components such as clutch, gearbox, electrics and crank were common to both 125 and 200cc motors. By cross matching these components with those from specialist manufacturers it’s possible to build something at an affordable price.”