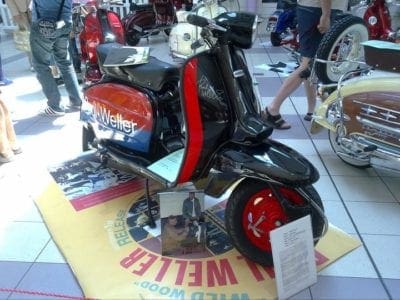 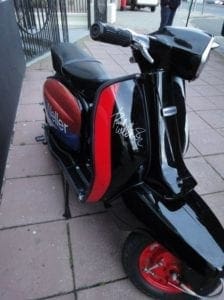 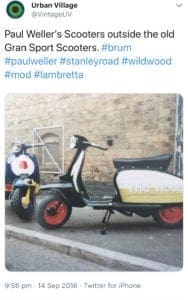 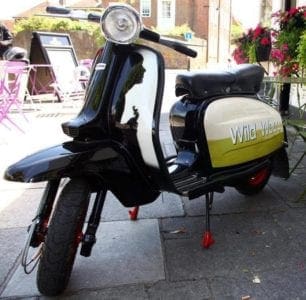 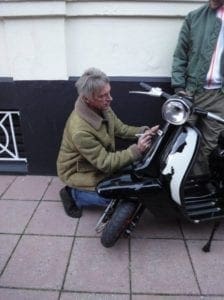 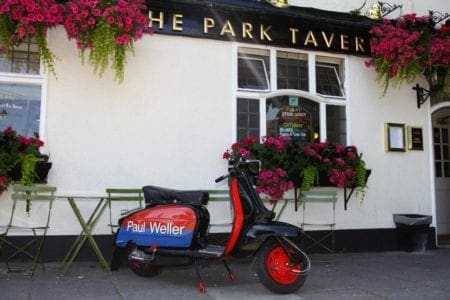 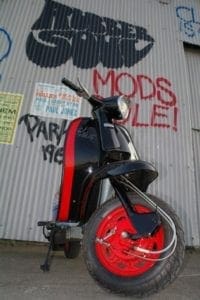 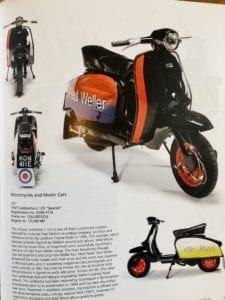 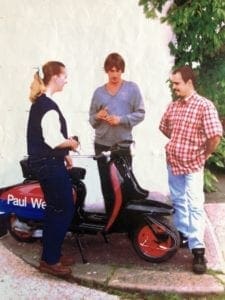 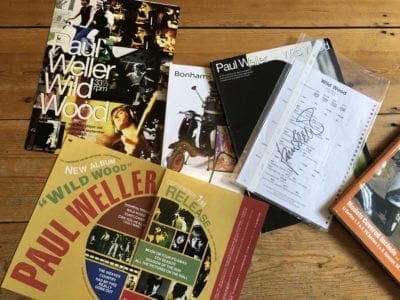 This is A unique opportunity for you to own ‘Wild Wood’, one of the three famous scooters commissioned by Paul Weller’s record label, Go Discs!
This Lambretta Li Special 125 was imported from Italy in 1996 and restored by Grand Sport in Birmingham, with artwork by Kinetic Art before going up as a radio competition prize.
After I purchased it from Bonhams in 2010, Paul Weller signed the scooter with a silver paint pen outside the Grand Hotel in Brighton (the autograph was immediately lacquered over!)
Since then, the bike has had an electronic ignition & GP crank & new tyres added recently. The lucky new owner will also get a load of extras including signed Wild Wood lyrics sheet, large Wild Wood promo poster, Japanese promo cuttings, and copies of the photos of Weller presenting & signing the bike.
This has been ridden, so you will find the odd light scratch here & there but certainly nothing to worry about. There’s no rust etc. The only issue is it’s still a bitch to start every now & then, but it is a Lambretta after all!!
MOT & Tax Exempt.
No trades wanted thanks, first to pay for it gets it!
Any questions – just ask.
paulhomer25@hotmail.co.uk 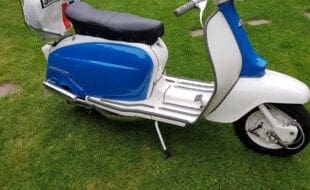 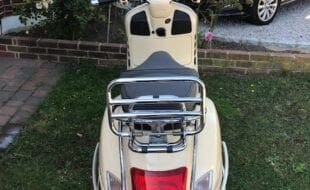 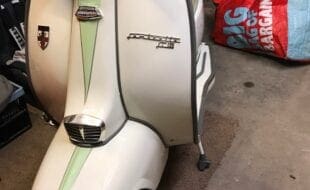 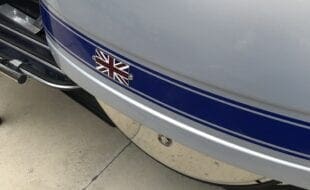 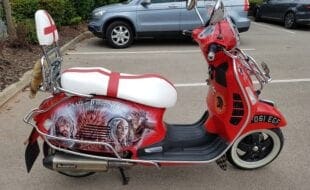 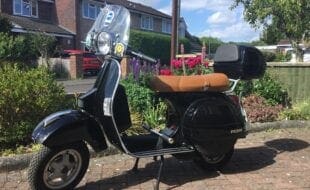 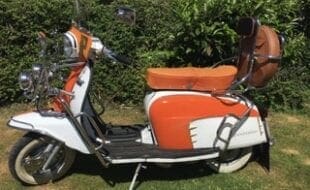 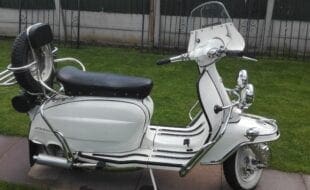